My feature article on Breakthrough Listen was just published in IEEE Spectrum. Here’s a few interesting things that happened while I was writing it: SETI turned 60, Arecibo collapsed, and a SETI candidate we were investigating was leaked to the press. (There will be more to follow on the last point!)

The Conversation have just released a podcast that I’m featured in. It is about the Breakthrough Listen program, Parkes, and whether there is Life Beyond Earth. 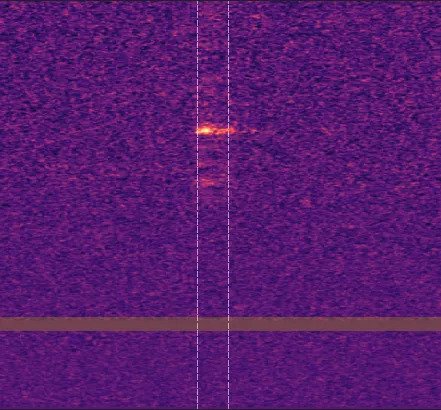 Back in March last year, we reported the serendipitous detection of a Fast Radio Burst (FRB 180301) during our Breakthrough Listen observations at the CSIRO Parkes radio telescope in Australia. We are pleased to announce that a preprint of our analysis paper is now available, thanks to our collaboration with the SUPERB FRB team. FRBs are enigmatic radio signals that are incredibly bright and incredibly short lived. They last only for a few milliseconds, but can release more energy in their short life than the… END_OF_DOCUMENT_TOKEN_TO_BE_REPLACED 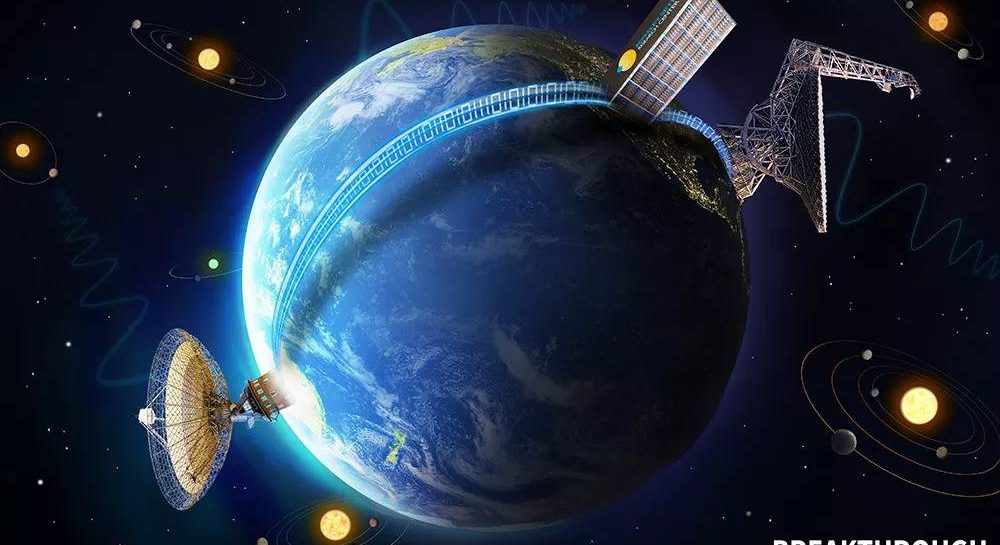 Today, we are pleased to announce our release of 1 petabyte of Breakthrough Listen data, and two academic papers as submitted to leading astronomy journals. Building on the results we presented in 2017, we have now submitted a more wide-ranging and detailed analysis of 1327 nearby stars — 80% of our nearby star sample. These new results represent the most comprehensive and sensitive radio search for extraterrestrial intelligence (SETI) in history. Further details can be found in our press release, and supporting materials can be… END_OF_DOCUMENT_TOKEN_TO_BE_REPLACED

We have just released a short AAS Research Note on a search for technosignatures from asteroid (514017) 2015 BZ509 (aka BZ509). While we didn’t find any candidate signals, we’ll be searching a selection of intriguing asteroids as part of the ongoing Breakthrough Listen program. BZ509 dances around the Sun in a remarkable retrograde (backward) orbit, stabilized by perfectly-timed close encounters with Jupiter’s regular orbit (a ‘resonance’). A leading explanation for BZ509’s unusual orbit is that it came from outside the Solar system and got trapped… END_OF_DOCUMENT_TOKEN_TO_BE_REPLACED